In this episode of MONOCHROME we feature graffiti writer Nomad, check it out!

Get the book N.o.madski – The Essence (Special Edition) in our shop now:
Spraydaily.com/p/n-o-madski-the-essence-limited-edition

MONOCHROME is a series of graffiti videos, all with a black-and-chrome feeling, by Spraydaily.com. Simple short videos featuring one writer and three cans in each episode. One chrome piece on one clean wall by one selected graffiti writer for each episode.

This episode we feature the German graffiti writer Nomad, who is killing it with a mega burner! We also would like to thank our friends at Mad Colors for supporting us on this series.

GRAFF TV is a series of graffiti videos capturing the style and techniques of some of the best and most interesting writers around the world. From simple new school styles to futuristic 3D-burners or playful naive pieces. Follow the process from sketch to finished piece, all cut down and compressed to three minutes episodes.

Here you have some walls painted by Form76, Wave, Jake, & Mickey and many more in Hamburg, Germany! 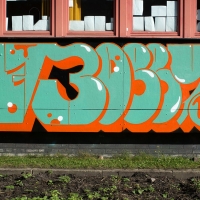 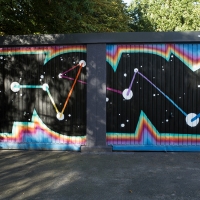 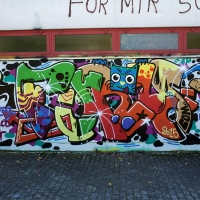 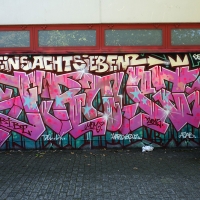 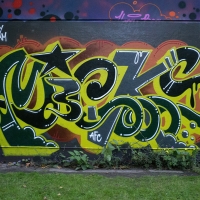 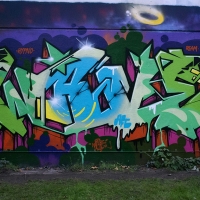 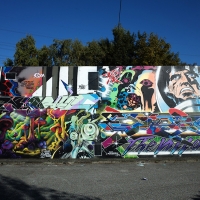 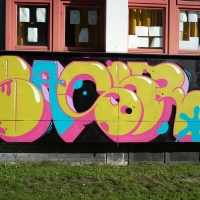 Here you have some walls painted by Heis, Keats, Bobby & Nomad and many more in Hamburg, Germany! 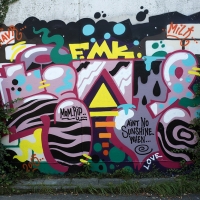 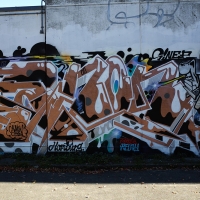 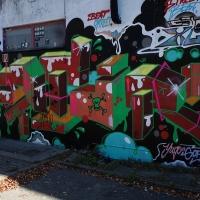 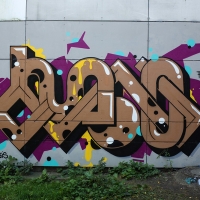 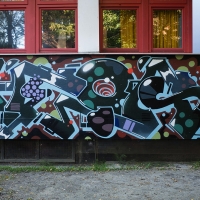 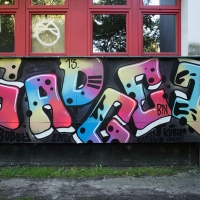 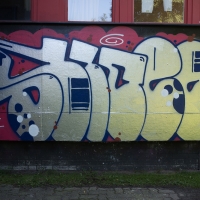 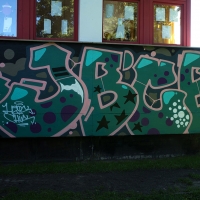 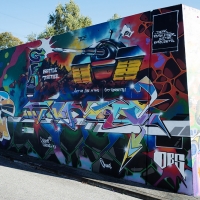 What’s graffiti for you? Graffiti is war!
Influences? For sure the classic New York originators, also the european oldschool kings like BBC, CIA or The Chrome Angelz; but biggest influence: the mid 90’s Berlin Art of Stylewriting. And a lot of weird and fantastic art in comics, books and movies.
Tell us about your city, how is life and graffiti there? A city with a big tradition in graffiti and with a lot of really good artists still active – for sure you now a lot of them! And beside that it’s a beautiful but sometimes really expensive place for living.
What keeps you still writing? The possibility to stay a kid in my heart and to flee from this fuckin’ brainwashed slave society.
What first made you interested in graffiti and how did you end up on that track? When I was a kid everybody was deep into Heavy Metal. Listening to Rap music, doing breakdance and writing graffiti was really underground. It gave us the possibility to express ourselves by being creative and revolt against the stupid rules of society. Until now I really love this mixture and I never quit.
What trends are you seeing now in the graffiti world that you don’t like? That so many people suck style from originators and present it as their own with no shame. That so many people became greedy for internet likes like junkies fiendin’ for drugs. That so many people loose their spirit and soul, only worshipping their ego because of stupid selfishness and cocaine abuse.
What do you do when you’re not painting? Working really hard teaching next generations!
Is it important that people see your stuff and you get recognition? If some writer tells you it’s not important, for sure he’s not honest to himself. Every graffiti artist want to get some, otherwise you could paint alone in your room. But the task is to stay a human and not to become bigheaded like so many artists are in these times. Here on earth we’re all just human beings, one not more worth than the other…
How would you describe your style? …A deadly weapon of mass destruction!
Can you remember the first piece you did? Yes – summertime, brand new Adidas on my feet, painting in the backyard of my school in bright daytime – people watching but nobody worried about…
Future plans? …More styles, more walls, more canvas 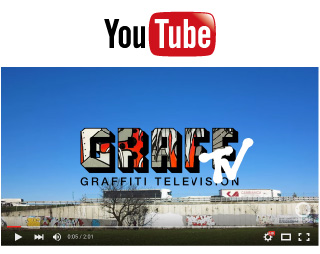 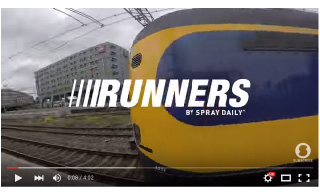